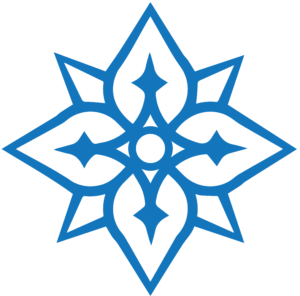 Allows you to live and thrive every corner of the world

Switzerland is a very multicultural country, bordering 3 other countries. The official languages spoken in Switzerland are: French, German, Italian and Romansh. With this, the most spoken language in this case is German with around 60% of the total population speaking the language, however, being such a diverse country, the main foreign languages spoken are English and Portuguese. Switzerland is home to big multinational companies, and home to the United Nations, hence such diversity. The foreigners coming into Switzerland take part in the creation of such diversity.

Lack of integration is a big problem for the majority of countries. Typically, the language barrier is at blame. People who reside outside of their home countries often experience loneliness and only engage with people who share their language, which makes it harder to build relationships, and to have a balanced lifestyle. 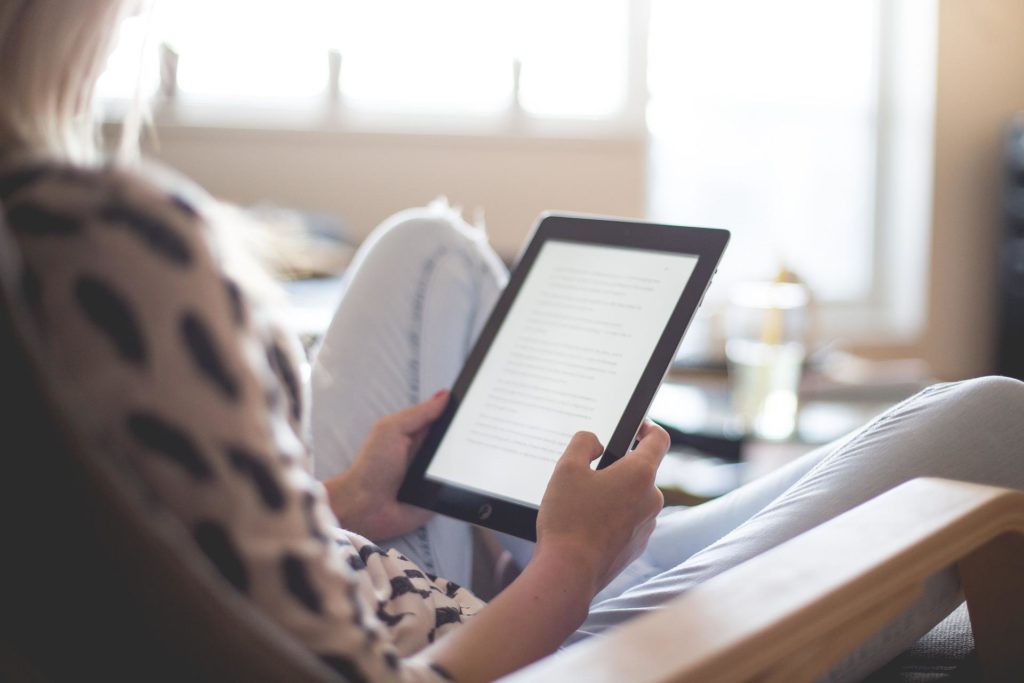 Learning a new language is a very important step today. With the world evolving, the mixing of cultures, knowing other languages are an advantage. With this, a child’s educational journey is very important and it’s easier for them to learn and familiarize with different languages since they are small.

Today most companies work with one or more languages, hence knowing  more gives employees and people the opportunity to explore new jobs all over the world. In addition to improving your chances of landing a decent job or progressing in your profession, learning a second language can help you gain understanding of diverse cultures. With this you are able to be more prepared and confident to see the world and experience other cultures. Nowadays, employees have to travel across the world for business activities, negotiating with people from different cultures, which is how international trade was created, thus knowing various languages helps facilitate communication.

The benefits of learning a foreign language extend beyond just having the skill,  they also affect your level of creativity. A person becomes more accustomed to the culture of the country where the language is spoken as they begin to learn it. The  ability to view the world from many angles will increase as you learn more about diverse cultures. Your point of view will alter, which will increase your originality, creativity, and adaptability.

Other benefits range from the ability of multitasking. This is a skill which is very important, in which bilingual individuals are able to do easier, making them more experienced. Due to this skill, their brain is trained to flip between languages. It is not difficult for the brain to employ this expertise in other tasks once it becomes accustomed to this challenging effort of switching between languages.

In a more personal way, the ability of speaking more than one language, increases your self-esteem. Being in a new country comes with its advantages and disadvantages, however nobody wants to be in the spotlight, where it’s easier to make mistakes. With this comes the advantage and importance of learning other languages, it pushes people out of their comfort zone, in order to communicate. Knowing the local language of the country you are visiting, relocating, will automatically boost your confidence.  Learning a language well is similar to learning any other ability. When you get there, you’ll feel good about yourself and confident.

Due to the fact that Swiss schools are so international, working with a variety of different systems, which include the International Baccalaureate (IB), French Baccalaureate, American High School Diploma, Cambridge IGCSE and Swiss System. These are the most prestigious educational systems in the world, which open up many possibilities to students, preparing them to face the world and develop their business skills.

Schools in Switzerland work with the official languages, education in Switzerland is a very important aspect, hence why people from all over the world want their children to study and reside in Switzerland. Within boarding schools with many students coming from abroad, one of the main teaching languages is english. They encourage students to learn other languages, and often the languages provided are Italian, Spanish, French, German, and English, which varies depending on which language the students and parents decide that their children will follow through. Schools also offer other languages, the possibility for them to develop their mother tongue with languages such as Arabic, Turkish, Japanese, Russian, Putonghua (Standard Mandarin Chinese) and among many others.

At Edelweiss Panorama International (EPI) we help students and parents see these important factors, while assisting them by providing the best possible services in order for students to have a better future. Our partnering schools provide these possibilities, learning new languages, discovering new cultures, and diversifying our skills and ways we perceive life.