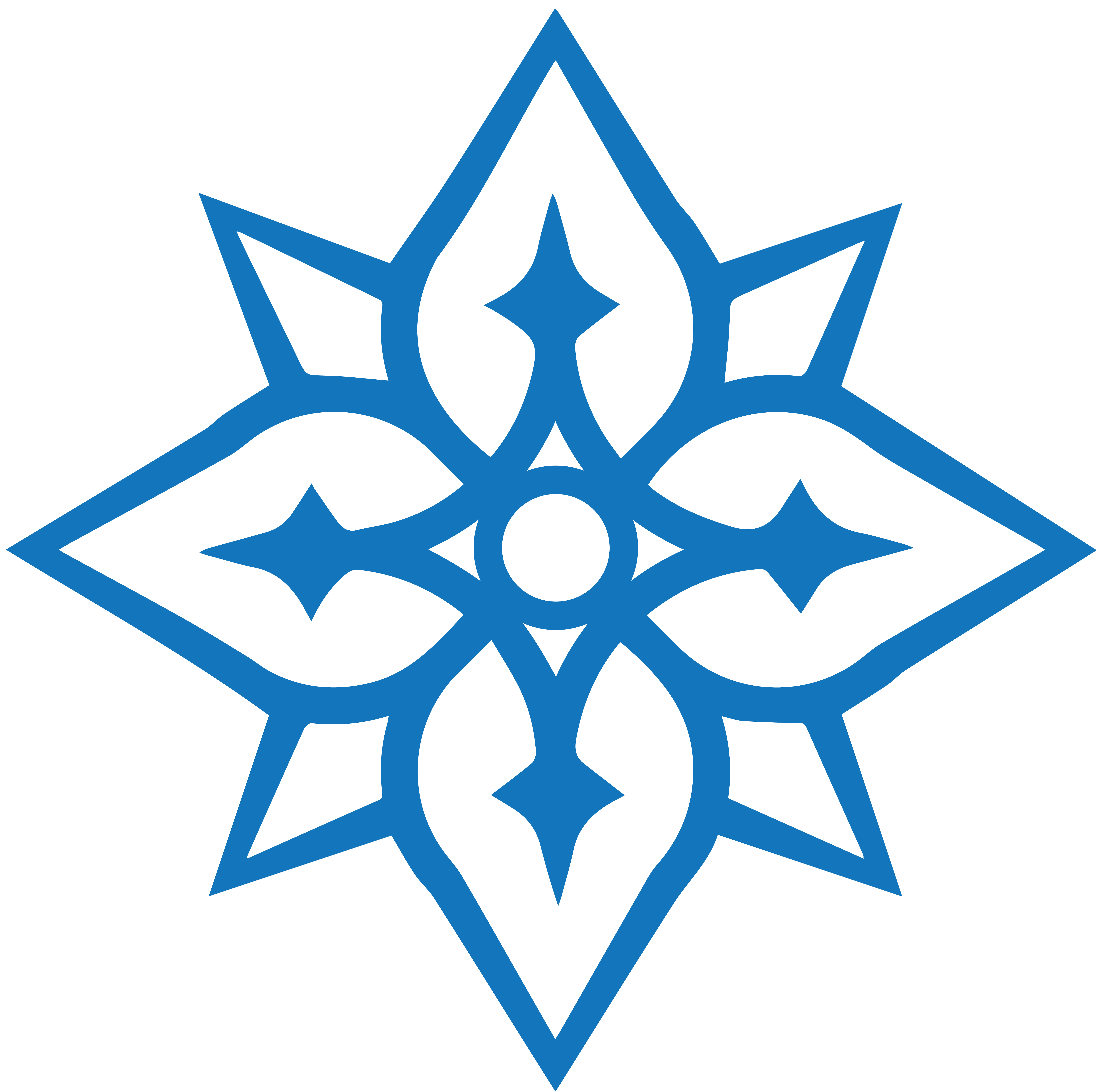 We are providing exclusive services in Switzerland

How can foreing students be accepted in public universities

To be able to study in Switzerland, you need an admission certificate issued by the higher education institution you have chosen. With this document, you can apply for a residence permit in a canton or apply for a visa at the competent Swiss representation in your place of residence, depending on your nationality.

In Switzerland, there is no central office that decides on the recognition of foreign certificates for admission to study. The registration offices of the individual Swiss universities decide independently and on a case-by-case basis under which conditions a person with a foreign diploma can be admitted to study. You should therefore contact the university concerned directly.

Students from other countries – outside the EU/EFTA – must contact the Swiss representation abroad and apply for a visa there. The conditions for entry into Switzerland and study stay are fulfilled if the application is validated by the foreign police or the competent migration office. For more information: Federal Office for Migration.

Unless otherwise specified, only secondary school diplomas of a general nature (mainly literary or scientific) are recognised, subject to certain requirements regarding grade point average and additional entrance examinations.

In particular, it must:

Be the highest secondary school leaving certificate in the country of issue.
Obtained after at least 12 years of study (possibly 11 years, if years 9, 10 and 11 are part of upper secondary education).
Have been acquired through unabridged training, normally at a recognised school.
Give general access to university studies.
Have been awarded by the State or, possibly, by an institution recognised by the State which has authorised it to award this type of diploma.
Be considered as general education, and must cover the six branches of education according to the following table:

The following are not recognised

The Swiss university landscape offers a wide variety of study opportunities at all levels (bachelor, master, doctorate), at different types of universities (Universities of Applied Sciences UAS, Universities of Teacher Education UTE) and in different languages (German, French, Italian, English). The websites of the universities provide information on the courses of study and the conditions of study.

Regular scholarships for studies at Swiss universities or colleges or other educational institutions are administered by the scholarship offices of the student’s canton of origin and/or residence.
Through the Federal Commission for Scholarships for Foreign Students (FCS), the Swiss Confederation offers various types of postgraduate scholarships to researchers in all disciplines and, in part, to foreign artists